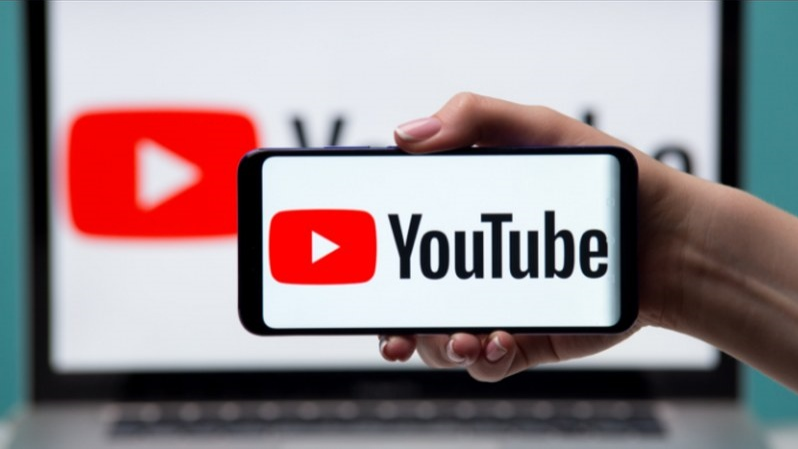 It’s logical for any artist to be intrigued by the concept of having a YouTube channel, given the ongoing expansion of the video blogging culture. After all, it’s a fun and involved activity that has the potential to convert you into a well-known online personality, as well as letting you meet new people, reach wider audiences, and even earn money if you have engaging content to present.

Despite the fact that Bhutan has a small audience to support the world of Youtube, aspiring artists who want to show off their skills are persistent. Without a doubt, the moment will come when Bhutanese YouTubers will receive the recognition they deserve.
We’ve compiled a list of Bhutan’s most consistent and inspiring YouTubers. Continue reading to learn more.

From: Bhutan, residing in Malaysia

Pinda Rika Dorji is the first professional gamer from Bhutan known for playing Dota 2 (Defence of the Ancients 2), an online Multiplayer Online Battle Arena (MOBA) published by valve. She creates content for the likes of her Southeast Asian audience. A funny, entertaining, and talented individual with an attitude to do something new.

Yeshi Lhendup Films is a leading music video and entertainment production house based in Bhutan. Catering entertainment to audiences all around the world with authentic Bhutanese music. Mr. Yeshi Lhendup, the creator of the channel recently received a youtube silver play button for crossing one hundred thousand subscribers on youtube.

The well-known personality showcases his hard work through the art of videography. An inspiration to Bhutanese aspiring videographers.

Denker Getaway exhibits all of the numerous destinations, activities, and items produced domestically in Bhutan and travels around the country to enjoy them all. A source of inspiration for Bhutanese who wish to step outside of their comfort zones and appreciate their country’s natural beauty.

M-Studio is a record label situated in Bhutan’s capital, Thimphu. On November 11th, 2011, the company was founded. They are the creators of B-Pop (Bhutanese popular music) and specialize in it in their creations. They are also proud to have made a significant contribution to Bhutan’s RAP Revolution.

Bhutan’s first and only women’s magazine.

The publication honors all aspects of womanhood that make them special and unique, with a specific focus on Bhutanese women. Exclusives on lifestyle trends, fashion, culture, and tourism in Bhutan are also featured in the magazine.

A daily life vlogger from Bhutan who streams online games (PUBG). She Vlogs about her daily life with her friend, family and about Bhutan in general. She has many young audiences on YouTube and other social media platforms who enjoy her exciting content.

Sonam Wangchen is one of Bhutan’s most prominent and young singers. He typically sings in Dzongkha, Bhutan’s official language. His song “choe thom da” was a smash hit in 2015, catapulting him into the spotlight. Sonam has since penned a slew of singles, performed at national events and charity performances, and contributed to original film soundtracks of Bhutan. Sonam is extremely popular among Bhutan’s youth. He uses every chance to encourage kids and teenagers to study, believe in themselves, and pursue their goals. Sonam is using his music, notoriety, and enormous social media following as a UNICEF Youth Ambassador to engage with young people and empower them to speak out about the difficulties they face.

A young and enthusiastic individual wanting to try out new things/experiences and share them with the world. He is also featured in the latest song Sen na and he is a young influencer for many rising YouTubers in Bhutan. He portrays what you can do with the freedom and the power of Youtube to entertain his audience in his own ways.

Kezang Dorji is a social artist and a Bhutanese rapper (B-Pop Artist). Kezang, who refers to himself as a raptivist (rapper activist), writes songs with social messages and uses his platform to raise awareness about social concerns.
Kezang has gotten a lot of attention from the worldwide media because of his social views. He is the first Bhutanese artist to appear on CNN and BBC News. He was also covered in prominent Indian publications, NDTV, and German television station ZDF, among others.

A platform for talented dancers in Bhutan

GOKAB is a young people’s project that began in 2015. They work with youth-related issues by focusing their skills, energy, and time on positive parts of life in order to help them discover themselves and become productive and engaged members of the country. They began the initiative with dancing in the hopes of expanding to other areas over time. Their main goal, as the first dance initiative, is to bring people together through dancing and positivity. Anyone who enjoys music and dancing is welcome to participate in the project.

Anyone can upload a video to YouTube, but only those who can cultivate a following for their content and work are considered successful YouTubers.
Sharing unique content, generating personal and interesting content, and being close to your fans are all attributes that propel YouTubers to success. Bhutan, despite being small, can reach a bigger audience through YouTube, and Bhutanese YouTubers are making use of this opportunity to stand out in the competitive digital world.
Here are the 7 Graphic Design Trends That Will Dominate 2021.